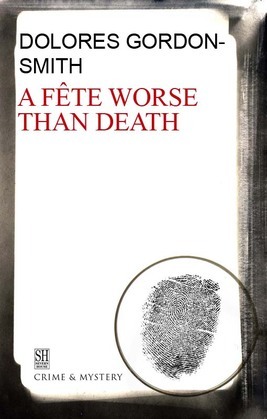 A Fete Worse Than Death

by Dolores Gordon-Smith (Author)
Buy for $6.99 Excerpt
Fiction Mystery & detective Historical
warning_amber
One or more licenses for this book have been acquired by your organisation details

It's 1922 and Jack Haldean, young crime writer and former Royal Flying Corps pilot, is enjoying the local fete on a beautiful summer's day in rural Sussex. But then Jack's fellow officer, Jeremy Boscombe, is found dead in the fortune teller's tent and later the same day Boscombe's shady friend, Reggie Morton, is murdered in the village pub. Jack's search for the truth will lead him back to the Battle of the Somme and an act of terrible betrayal.