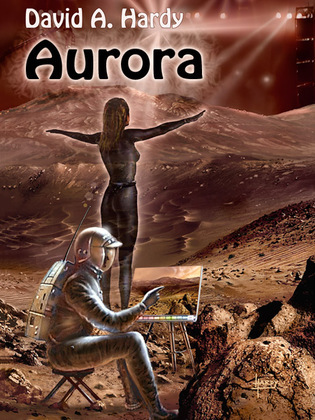 by David A. Hardy (Author)
Buy for $3.99 Read sample online Download sample
Fiction Science fiction Adventure English literature American and Canadian literature
warning_amber
One or more licenses for this book have been acquired by your organisation details