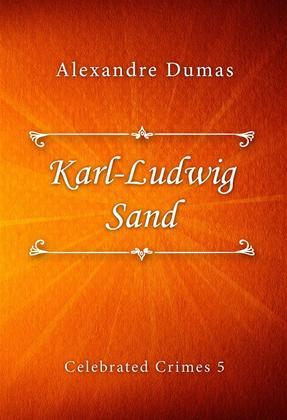 Karl Ludwig Sand was a German university student and member of a liberal Burschenschaft (student association). He was executed in 1820 for the murder of the conservative dramatist August von Kotzebue the previous year in Mannheim. As a result of his execution, Sand became a martyr in the eyes of many German nationalists seeking the creation of a united German national state.