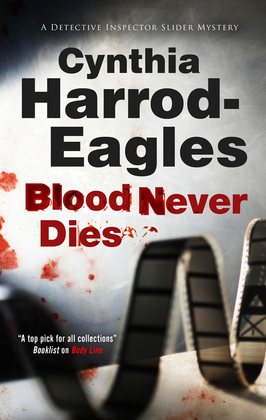 Bill Slider #15
by Cynthia Harrod-Eagles (Author)
Buy for $6.99 Excerpt
Fiction Mystery & detective Police procedural English literature British literature
warning_amber
One or more licenses for this book have been acquired by your organisation details

Bill Slider and his team face a mystery when an unidentifiable man appears to have committed suicide but all signs point to murder A boiling-hot August day and a handsome young man is found dead in his bath, exsanguinated. Bill Slider’s colleague takes one look at the body and is convinced something isn’t quite right. As Bill investigates, he reluctantly has to agree. But as Slider and his team try to identify the man – whose personal papers are missing, along with his wallet and keys – it seems that the more they find out about him, the less they really know . . .