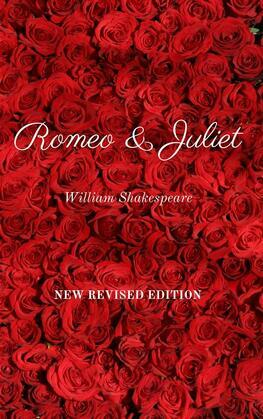 by William Shakespeare (Author)
Buy for €2.49 Excerpt
Fiction Drama Nonfiction Literary collections
warning_amber
One or more licenses for this book have been acquired by your organisation details

Romeo and Juliet is a tragic play written early in the career of William Shakespeare about two teenage "star-cross'd lovers" whose untimely deaths ultimately unite their feuding households. It was among Shakespeare's most popular plays during his lifetime and, along with Hamlet, is one of his most frequently performed plays. Today, the title characters are regarded as archetypal "young lovers".