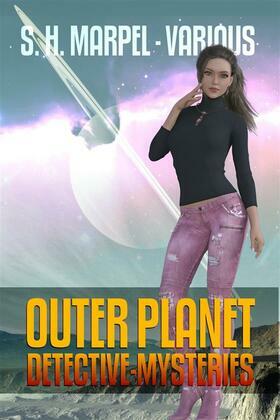 Crimes occur wherever humanity winds up. And there's someone there to write the story. Of course, it's been placed into the far future or alternate reality. Just so it's easier to read and enjoy.

So they've been collected into a slim volume for you t read in all your copious spare time. Short stories and novellas all (well, we did include the classic space opera mystery by H. Beam Piper - you decide after you've waded into it a few chapters).

Just for you to have some light entertainment these days.


Scroll Up and Get Your Copy Now.