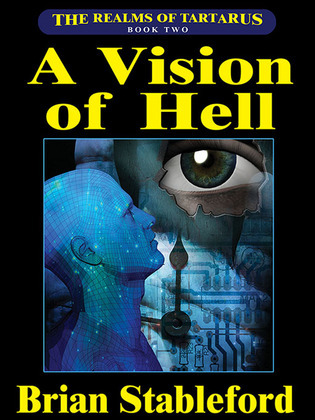 A Vision of Hell: The Realms of Tartarus, Book Two

The people of the Euchronian Millennium had been reminded of the Underworld that existed beneath the platform on which they had constructed their better, cleaner, safer world--leaving the original surface of Earth a dark, dreary, and forgotten place. That awareness had become a political pawn, which many different people were trying to manipulate in their own interests. In the meantime, the search for more information about what actually existed in the Underworld went on, tentatively and ineptly. The hunter sent to help clarify the situation brought back a sensational prize, and revealed it to the world--but in so doing, he triggered an unexpected and unprecedented reaction, which changed the whole nature of the game, gave the people of Heaven a vision of Hell, and threw the fate of both worlds into the balance. The second novel in the exciting Realms of Tartarus series!