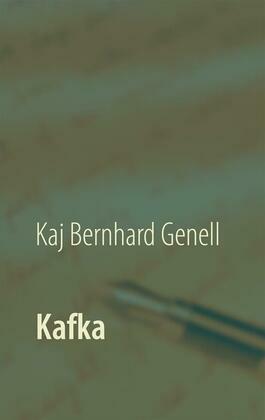 "Kafka" is an analysis of Kafka's Novels and short Stories. This book concentrates on understanding what contributed to the famous Kafka effect. The author explains the structural triplicity of a discourse seen as Consciousness. It also describes how Freud, Romantic irony, and Symbolistic literature simultaneously co-work as the mythical subtext of Kafka's work. Kafka created something that would become part of defining Modern Man. Understanding Kafka is the road to understanding Modernity.