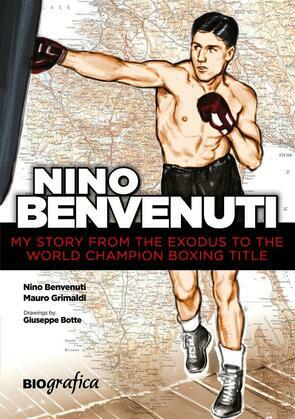 The extraordinary autobiography in comic book form of Nino Benvenuti, one of the greatest Italian boxers of all times, is the tale of a boy and his dream, but, also, a tragedy.,, The tragedy of the Italians of Istria, Fiume and Dalmatia, forced into exile after WWII to escape the terrible violence, murders, the infoibamenti of Tito's Yugoslavian communist troops. Nino Benvenuti, Istrian, is the symbol of redemption: his unforgettable conquest of the Gold Medal at the 1960 Rome Olympics represents a victory for himself and for his people. Two stories are then inextricably intertwined in these pages: one of a great boxing campion, and one of an entire people.