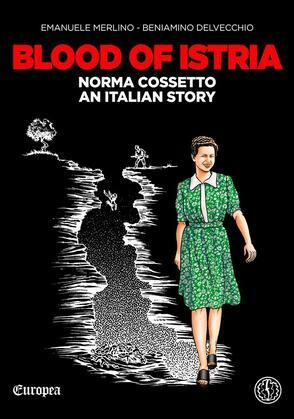 Norma Cossetto, a 23 years old student, was tortured, raped and thrown into a foiba in September 1943 by Yugoslavian communist partisans. The indescribable violence against Italians in Istria, culminating in two terrible outbursts made of deportation, summary executions, torture, drownings and people being thrown into the foibe – the first one in the months following the 8th of September armistice in 1943, the second at the end of the war in 1945 – cost upward of 10.000 Italian lives.
This is a frontier story, of a remote corner of Italy that for years, decades, has been shamefully ignored. The story of inhuman, unjustified communist violence against the Italian population.