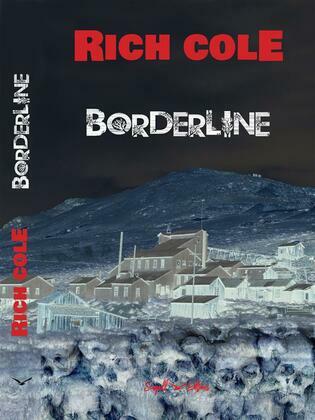 Peter and his gang members are caught in a swashbuckling car chase by the Sheriff Al Sawyer and Deputy Hinkman who were given air support by the state trooper. The gang of robbers are caught in a crossroad of decision which requires hastiness because of their empty gas tank; whether to drive into the cursed town of Saint Barbara or to run completely out of fuel in the hot chase. Peter and his gang members chose the former and the must face the terrifying consequences of entering the town even the police wouldn’t dare enter.
Borderline is an action-thriller with a touch of paranormal mystery and adventure for your six senses.