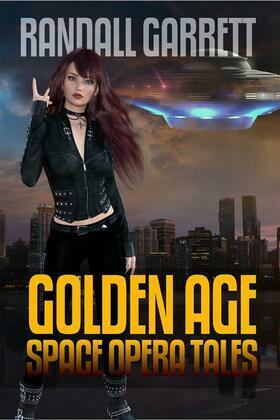 Gordon Randall Phillip David Garrett (December 16, 1927 – December 31, 1987) was an American science fictionand fantasy author. He was a contributor to Astounding and other science fiction magazines of the 1950s and 1960s. He instructed Robert Silverberg in the techniques of selling large quantities of action-adventure science fiction, and collaborated with him on two novels about men from Earth disrupting a peaceful agrarian civilization on an alien planet.