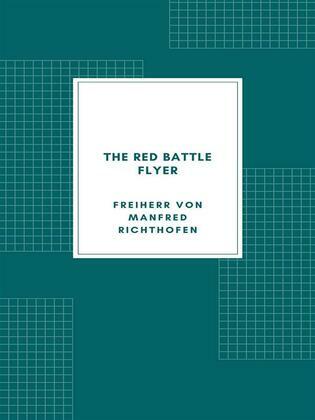 SOME time ago a Naval Officer who was engaged on particularly hazardous duty was discussing calmly the chances that he and his like had of surviving the war, assuming that it continued for several more years and that his particular branch of it increased its intensity. He wound up his remarks by saying, "The chief reason why I particularly want to survive the finish is that I'm so keen on comparing notes with our opposite members in the German Navy."
That is the answer to those who ask, as an important official gentleman asked recently, why this English translation of Rittmeister von Richthofen's book should be published. It gives our flying people an opportunity of comparing notes with one of Germany's star-turn fighting pilots, just as that excellent book by "Contact" gives the Germans the chance of gathering the atmosphere of the Royal Flying Corps as it was in 1916 and 1917.