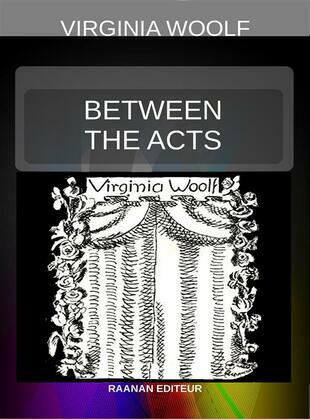 by Virginia Woolf (Author)
Buy for €1.99 Excerpt
Fiction Literary
warning_amber
One or more licenses for this book have been acquired by your organisation details

Between the Acts is an enormous pageant: the reader watches a play in which the characters watch a pageant in which the players watch a play about the death of the bawdy Restoration Period. But the characters watching the pageant are themselves engaged in a titillating drama behind the scenes, and are themselves facing the death of an age: the summer day on which the pageant takes place is in 1939 not long before the outbreak of the war.—Fionnuala, Goodreads.