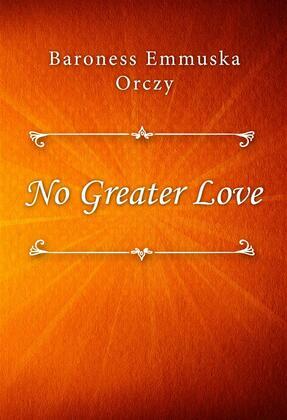 by Baroness Emmuska Orczy (Author)
Buy for €0.99 Excerpt
Fiction Historical
warning_amber
One or more licenses for this book have been acquired by your organisation details

“I know that many readers will doubt the truth of this extraordinary story. There are a great number of sceptical minds in the world of today, both young and old. All that I can say to them is that to the best of my belief every event which I have here set down is absolutely true. The whole story was told to me by a young Russian who had himself witnessed those events. In some of these he had played a not unimportant part: others were put on record by an old man who lived all through them and was one of the chief actors in the pathetic drama. He was a man of unimpeachable integrity, the Staroshka (something rather more important than a mayor in a Russian community) of the village where it all happened. I only wish some of my readers who are of a sceptical turn of mind could have heard the story as it was told to me. Every word the young man spoke bore the impress of truth; and, seeing his want of education and his wits, which were none too keen, he could not possibly have invented the whole thing and given the multiplicity of detail which could only have been gathered together from positive knowledge...”