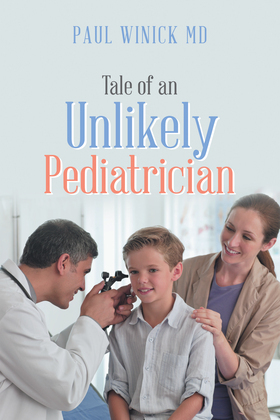 Tale of an Unlikely Pediatrician

by Paul Winick (Author)
Buy for $3.99 Excerpt
Nonfiction Biography & autobiography Personal memoirs
warning_amber
One or more licenses for this book have been acquired by your organisation details

This is the story of an adolescent being pushed by his parents and grandmother into being a doctor. As he had no other plans for his life, other than being a baseball player for which he had no talent, he acquiesced. Even after finishing medical school, he felt like a failure. However, during his internship he developed a passion for pediatrics, as he bonded with a terminally ill eleven-year-old boy through their mutual love for baseball. Along the journey we meet a number of his patients, and learn their interesting stories.
The book is also about forgiveness--how the adolescent, who thinks he caused his mother?s death because of an argument they had the night before her fatal stroke, struggles, before forgiving himself.