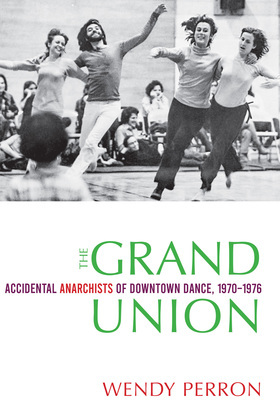 The Grand Union was a leaderless improvisation group in SoHo in the 1970s that included people who became some of the biggest names in postmodern dance: Yvonne Rainer, Trisha Brown, Steve Paxton, Barbara Dilley, David Gordon, and Douglas Dunn. Together they unleashed a range of improvised forms from peaceful movement explorations to wildly imaginative collective fantasies. This book delves into the "collective genius" of Grand Union and explores their process of deep play?before they became known as pillars of postmodern dance. Drawing on hours of archival videotapes and dozens of interviews, Wendy Perron seeks to understand the ebb and flow of the performances in both physical and psychological emotional terms. What were the elements of their uncanny synergy? To what extent did their performing selves reveal their real, everyday selves? During the period when artists of different disciplines were redefining art, Grand Union contributed to this experimentation by questioning the conventions of concert dance. Includes 65 photographs.