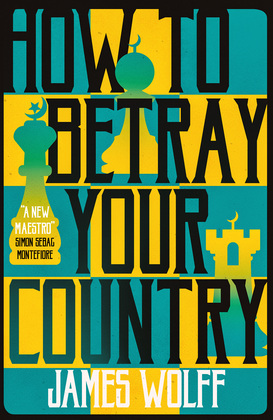 How to Betray Your Country

PW STARRED REVIEW: ?Brilliant sequel to 2018?s Beside the Syrian Sea. James Wolff skillfully portrays an espionage agent on the verge of losing himself to his demons. This is spy fiction like no other.? Publishers Weekly -------April thriller of the Month: "Wolff?s examination of the crises of conscience caused by spying, however, make this a distinctly more thought-provoking novel than is customary in the genre. Turkish delight.? The Times------Disgraced British spy August Drummond is on his way to Istanbul when he sees a passenger throw away directions to a cemetery just moments before being arrested. August can?t resist the temptation to go in his place. But when he comes face to face with a terrifying figure from Islamic State, he realizes he?s about to confront the greatest challenge of his career?