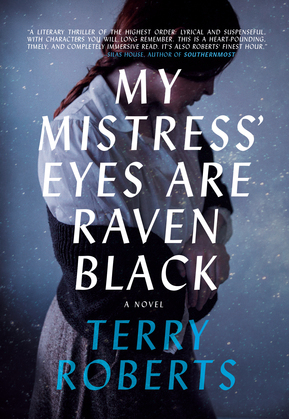 My Mistress' Eyes are Raven Black

An Immigrant's Tale: This immensely topical story will appeal widely to those interested in the history of Ellis island and current socio-political issues concerning immigration.

Award-winning novelist: In addition to his accolades for A Short Time to Stay Here, his second novel, That Bright Land, won the Thomas Wolfe Memorial Literary Award, the James Still Award for Writing about the Appalachian South, and received a starred review from PW who called it a “gripping whodunit.”