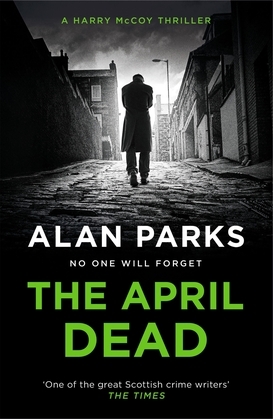 SHORTLISTED FOR THE McILVANNEY PRIZE FOR SCOTTISH CRIME BOOK OF THE YEARNO ONE WILL FORGET . . .In a grimy flat in Glasgow, a homemade bomb explodes, leaving few remains to identify its maker.Detective Harry McCoy knows in his gut that there’ll be more to follow. The hunt for a missing sailor from the local US naval base leads him to the secretive group behind the bomb, and their disturbing, dominating leader.On top of that, McCoy thinks he’s doing an old friend a favour when he passes on a warning, but instead he’s pulled into a vicious gang feud. And in the meantime, there’s word another bigger explosion is coming Glasgow’s way – so if the city is to survive, it’ll take everything McCoy’s got . . .