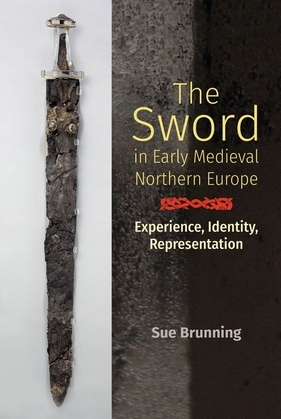 Experience, Identity, Representation
by Sue Brunning (Author)
Buy for $29.95 Excerpt
Nonfiction History History by country United States Other Military Social science Archaeology Literary essays
warning_amber
One or more licenses for this book have been acquired by your organisation details