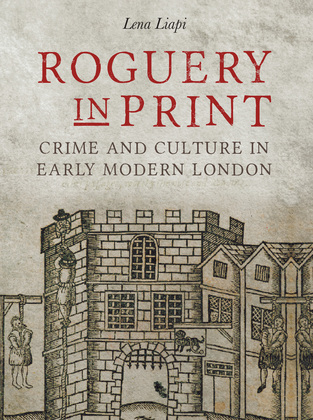 Early modern England was fascinated by the figure of the rogue. The rogue, who could be a beggar or vagrant but also a cutpurse, conman, card sharp, and all-round 'trickster' or even a highwayman, appeared in a variety of texts including plays, ballads, romances, sermons, proclamations, and pamphlets. This book offers the first comprehensive analysis of an extensive body of rogue pamphlets published in London between the late sixteenth and late seventeenthcenturies, a period which saw a burst of publications about criminals. It examines how the figure of the rogue and rogue pamphlets developed and how the pamphlets both reflected and affected readers' perceptions of crime and morality against a backdrop of dramatic urban growth. The book reveals that rogue pamphlets were part of a wider range of popular literature which dealt with London and its early modern transformations and that they were not static representations of criminality but were shaped by the changing cultural expectations of authors, publishers, and readers. Drawing on cutting-edge research, this study represents a timely contribution to the history of the book and early modern print culture, the cultural history of crime, and the socio-cultural history of London.