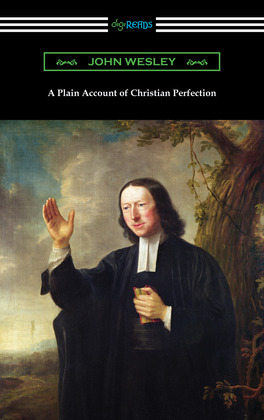 First published in 1766, ?A Plain Account of Christian Perfection? is an enduring classic work of theology by John Wesley, the prominent English evangelist, theologian, and leader of the Methodist reform movement. Wesley was ordained as a priest in the Church of England in 1728 and underwent an evangelical conversion ten years later, which led him to begin his own ministry that later became known as Methodism. Wesley?s central theological beliefs are thoroughly explained in this work. Wesley rejected the popular Calvinism idea of predestination and instead argued that salvation could only be obtained by fully devoting your life to God and by outwardly showing this devotion in the performance of good and charitable deeds. The love of God must reign supreme in the hearts of the faithful as salvation will be found in a guided, deep, and sincere desire to please God. Wesley?s works provided the theological foundation for Methodist beliefs and his wise and profound words, on the path to a more fulfilled and perfect Christian life, continue to guide the devout in their faith centuries later.