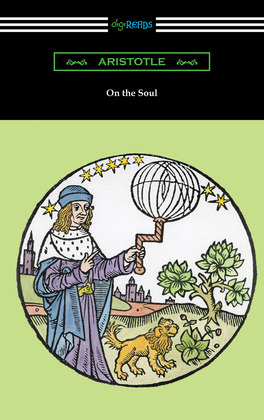 Written in 350 BC, Aristotle?s ?De Anima? or ?On the Soul? is not a work on spirituality, as the title would suggest, but rather a work that could be described as one of biopsychology, or a work on the subject of psychology from a biological perspective. Aristotle?s exposition centers on the soul. Aristotle?s soul however is not the same as the common modern spiritual conception of something distinct from the body that lives on past death. Rather Aristotle defines the soul as the form or essence of a living thing which is wholly inseparable from that living being. In the work Aristotle engages in a discussion of the differences between all living things with regard to this conception of the soul including the differing capacities for nourishment, reproduction, perception, and intellect that different forms of life possess. Philosophers, theologians, and students alike will find Aristotle?s discourse a fascinating examination on the essence of life. This edition follows the translation of Edwin Wallace.