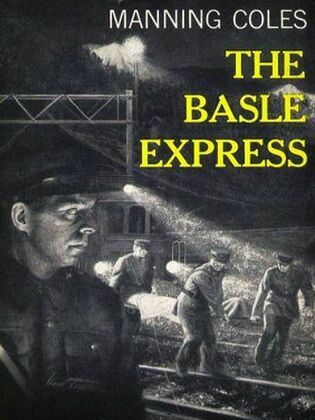 British Intelligence agent Tommy Hambledon had the mistaken notion when he arrived at Innsbruck that he had left behind all connections with Herr Bastien, who had been shot in the railway compartment they shared on the Anglo-Swiss Express. But when he was commanded by a belligerent Austrian taxi driver to dis-robe, and then forced at gunpoint to hike barefoot over the Alps, Hambledon ruefully decided that his vacation was over. With the help of a horse-faced English tourist–and over the opposition of some escaped lunatics, an enormously stout gentleman with a feather in his hat, a village idiot, and a Communist named Medeski–Tommy Hambledon unravels this gripping and intrigue-ridden international mystery!