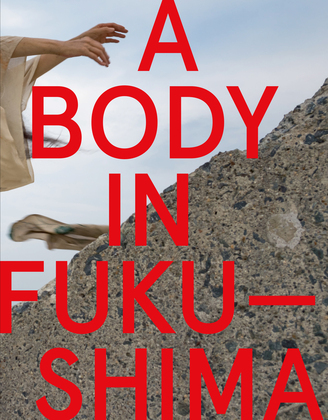 A Body in Fukushima

On March 11, 2011 the most powerful earthquakes in Japan's recorded history devastated the north east of Japan, triggering a massive tsunami with waves as high as 130 feet and traveled as far as six miles inland. As a result, three reactors in the Fukushima Daiichi Nuclear Power Plant complex experienced level seven meltdowns. The triple disaster, known as 3.11, had 15,899 confirmed deaths with 3529 people still missing. On five separate journeys, Japanese-born performer and dancer Eiko Otake and historian and photographer William Johnston, visited multiple locations across the Fukushima prefecture. The powerful photographs, selected from tens of thousands that Otake and Johnston created, document the irradiated landscape and how Eiko placed her lone body in those spaces. Each photograph is a performance across time and space, rewarding a viewer's intent gaze. The book includes essays and commentary reflecting on art, disaster, grief, and violated dignity of an irradiated Fukushima.