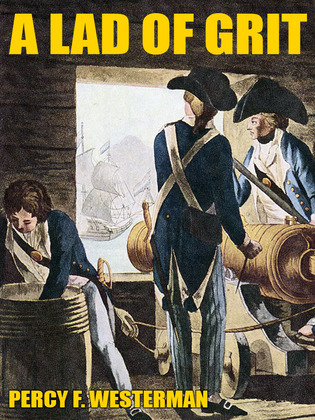 A Lad of Grit

by Percy F. Westerman (Author)
Buy for $0.99 Excerpt
Fiction Historical
warning_amber
One or more licenses for this book have been acquired by your organisation details

The writing career of Percy F. Westerman allegedly began with a sixpence bet made with his wife that he could write a better story than the one he was reading to his son, who was at the time ill with chickenpox.
A Lad of Grit, his first book, was the result?a thrilling sea adventure first published by 1908. In the same year, Baden-Powell founded the Scouting movement, which strongly influenced many of Westerman's books?he was a keen supporter of the Sea Scouts.