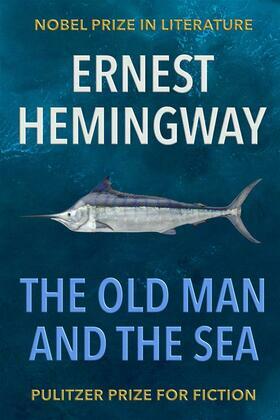 The Old Man and the Sea

The Old Man and the Sea was awarded the Pulitzer Prize for Fiction in 1953, and the year after, the Nobel Prize in Literature was awarded to Ernest Hemingway in 1954. It was the last major work of fiction written by Hemingway that was published during his lifetime. One of his most famous works, this short novel is already a modern classic. It is the superbly told, tragic story of Santiago, an aging Cuban fisherman in the Gulf Stream and his struggles with a giant Marlin far out in the Gulf Stream off the coast of Cuba.