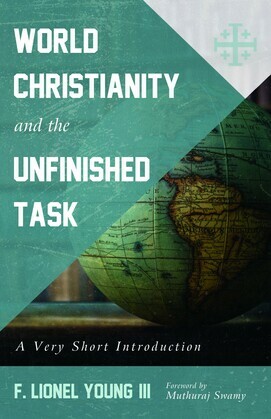 World Christianity and the Unfinished Task

This book is a short introduction to one of the most remarkable transformations in the modern world that many people still do not know about. In 1900 more than 80 percent of the world's Christians lived in Europe and North America and nearly all of the world's missionaries were sent out "from the West to the rest." In a dramatic turn of events Christianity experienced a decidedly "Southern shift" during the twentieth century. Today nearly 70 percent of the world's 2.5 billion Christians live in Africa, Asia, and Latin America, while nearly half of all missionaries are being sent out into all the world from places like Brazil, Ethiopia, and South Korea. This book is intended to change the way readers think about the church and challenge the way the Western Christians engage in contemporary missions.