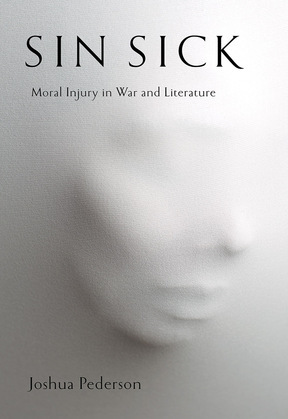 In Sin Sick, Joshua Pederson draws on the latest research about identifying and treating the pain of perpetration to advance and deploy a literary theory of moral injury that addresses fictional representations of the mental anguish of those who have injured or killed others. Pederson's work foregrounds moral injury, a recent psychological concept distinct from trauma that is used to describe the psychic wounds suffered by those who breach their own deeply held ethical principles.