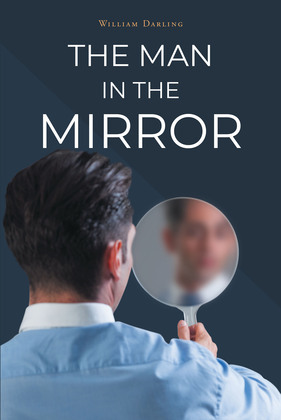 The Man in the Mirror

Two American citizens, who never even had a traffic ticket, are suddenly caught in a web of entrapment, perjury, and murder, and all due to the fact that the government and three foreigners had conspired with the DOJ, FBI, and the judicial system. The government's reasoning behind suborning perjury from the author and his wife was to reward for a foreign bounty hunter who was using the justice department as his own personal investigative body.This travesty of justice cost the author two years of his life and millions of dollars of investments. These practices are ongoing and the injustices are evident today, especially if you consider the arrest and sentencing of General Flynn, Roger Stone, And many others, too numerous to mention.