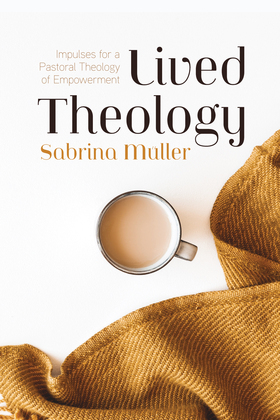 The common priesthood is one of the central concepts of Protestant ecclesiology--and yet it remains a marginal phenomenon in practical theological discourses. The unwieldy wording and the theologically dense conception make it difficult to talk about. For that reason, the question arises as to how "priestesses" and "priests" show themselves today, what life plans they have, and what their lived theology looks like, which must again and again change and prove itself in everyday life. This lived theology is at the center of Sabrina Muller's attention. Such theology focuses not on the traditional forms of church alone, nor is there a return to parochial core church structures. Rather, religious social-media phenomena are also the subject of this study. For in such digital places lived theologies emerge at a rapid pace, and new leadership structures are formed. Muller thus expands the concept of the common priesthood to include an essential new aspect and advocates that ordained and non-ordained persons meet on a theological level. With its strong emphasis on empowerment, the book is not only based on traditional discussions from church theory and pastoral theology but also implicitly leans on feminist conceptions and topics from liberation theology.