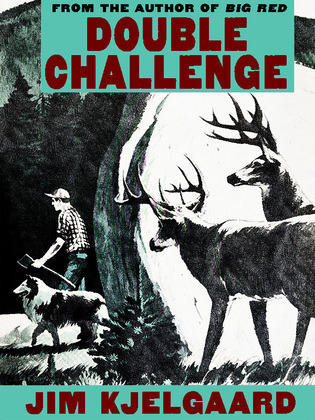 by Jim Kjelgaard (Author)
Buy for $1.99 Excerpt
Fiction Mystery & detective
warning_amber
One or more licenses for this book have been acquired by your organisation details

Ted Harkness and his father plan to open a hunting lodge, but have no idea of the trouble it will bring.

When Ted’s father is accused of attempted murder and takes to the hills to avoid arrest, Ted finds himself having to manage the opening of their hunting lodge on his own. But how can he concentrate on guests with his only parent’s future hanging by a thread?

Ted has no choice. He knows he must clear his father’s name—whatever the cost!

A thrilling hunting-based mystery, as only wildlife author Jim Kjelgaard could write.

Includes a new introduction and frontispiece.