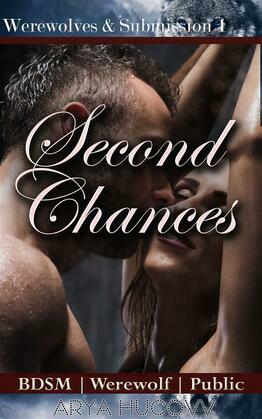 Natasha has had her heart broken before. Terrified of getting hurt, she closes herself off, pursuing relationships only if she's certain that there's no future in it. Travis isn't allowed to waltz into her life and pretend nothing's changed between them, but he does exactly that but there's something about his magnetic gaze that renders her completely weak-kneed and helpless to resists.

Natasha gulps and her eyes fasten to his lips. When she agreed to go on a date with him earlier, she hasn't expected desire to take control so abruptly and for him to seize control so powerfully. She doesn't even know his last name.

She agreed to go out with him because he had a dashing smile. Sadly, there wasn't much going on for him beyond that. It's clear he's not very talented in the craft. The most important part of success in this industry is knowing the right people and kissing up to the right crowd. She is a small player in a big theater and while her position is irreplaceable for now, it doesn't grant her any power either. She knows she will continue playing center stage because the stage director favors her, thinks of her as something of a stray pup that deserves a second chance in life, much like the character she portrays.

Instead of kissing up to the people who matters, Luke surprises her by approaching her instead, asking her out or a date, of all things.

Unfortunately for him, he isn't even able to proof himself capable of carrying on an interesting dinner conversation, asking inane questions about what she did in the theater company, how she managed to get the position, how her experiences are like growing up an orphan... How would she know? It's not like she has anything else to compare it to.

Thankfully, once he makes his intentions clear, things turn pretty interesting pretty quickly. She is immensely grateful that he is looking for carnal pleasures rather than a meaningful connection. She would have been bored to death otherwise.