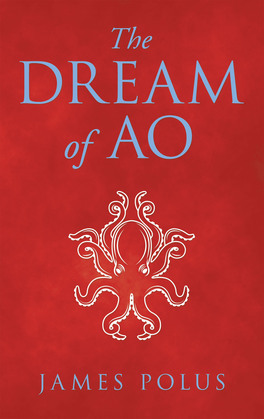 The Dream of Ao

by James Polus (Author)
Buy for $3.99 Excerpt
Fiction Action & adventure
warning_amber
One or more licenses for this book have been acquired by your organisation details

An imaginary historical tale set in the historic civilizations of East Asia, "The Dream of AO" depicts the challenges of a moral and ethical life, the fight for equality and the human drive for purpose. The backdrop is the clash and convergence of four vastly different peoples, each claiming cultural superiority. It is also a romantic tale of the genuine love of three couples who bridge these cultural divides. At the heart of the story is an epic mental battle of survival between two leaders of warring peoples, one led by a woman of superior intelligence and insight versus her deadly opponent, a man of extreme cunning. The fictional events and characters convey classical themes of courage and treachery, love and hate and the power of redemption and deep motivations of revenge.
This story of creative and fanciful imagination is the detailed recitation of a "dream" by a young man called "AO" who lived on the south-eastern edge of the Indian subcontinent. The "dream" was told through the words of professional storytellers, itinerant preachers, and mystics with powerful memories and magical verbal skills. Audiences would sit quietly for hours, even days, absorbing every word of the tale.
Epic stories memorized and recited for centuries in the oral tradition eventually appeared in writings. The narrator of this story, called Akshay, a distant descendant of AO, assumes the task to write the entire story in precise detail, faithfully reproducing into a written manuscript every word as spoken by trained storytellers for hundreds of years.