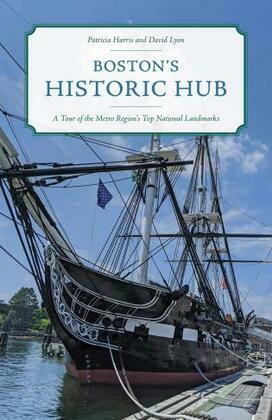 What do the oldest black church in the country, an Arts-and-Crafts-style artists' studio building, a concrete football stadium, and an acoustically perfect performance space have in common? They are all National Historic Landmarks located in Boston. In fact, the city boasts more National Historic Landmarks per square mile than any other major city in the country. Given Boston's long history and record of accomplishments, it's really not surprising that 57 properties—from the nation's oldest subway tunnel to a floating lighthouse—have received this designation. Add in the adjoining cities of Cambridge and Brookline and the number swells. Historic Boston includes the most rewarding and easily visited landmarks. That's a lot of history in 103 square miles.

The Secretary of the Interior designates the status of National Historic Landmark to places considered “exceptional because of their abilities to illustrate U.S. heritage.” More simply put, they are the places that resonate broadly with us, that we cherish, and want to pass on to future generations. The list is surprisingly diverse. In metro Boston, it includes an historic church with a stunning collection of Tiffany windows, a Transcendentalist community, a Grand Banks schooner, and the home and studio of landscape architect Frederick Law Olmsted.