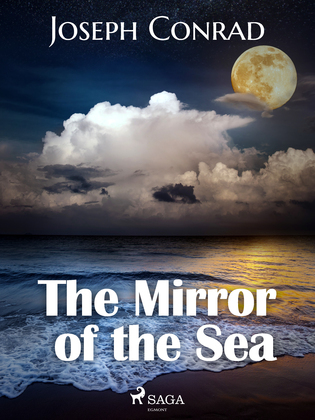 The Mirror of the Sea

"The Mirror of the Sea" (1906) is a collection of autobiographical essays first published in various magazines between 1904 and 1906.Joseph Conrad lived an exciting and eventful life as a seaman, and as a writer he possessed a unique insight into human psychology, which is clearly reflected in his fictional works as well as in his essays.Joseph Conrad (1857-1924) was a Polish-born author who left Poland in his teens to avoid enlistment in the Russian Army. He learned English aboard British ships and started writing in that language after settling in England. His most famous novel is "Heart of Darkness" (1899), which was inspired by his experiences on the open sea.