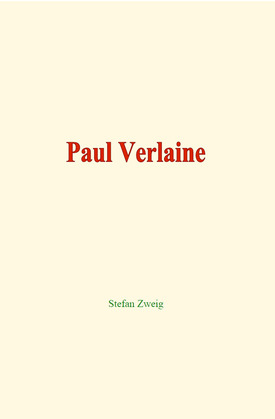 The works of great artists are silent books of eternal truths. And thus it is indelibly written in the face of Balzac, as Rodin has graven it, that the beauty of the creative gesture is wild, unwilling and painful. He has shown that great creative gifts do not mean fullness and giving out of abundance. On the contrary the expression is that of one who seeks help and strives to emancipate himself. A child when afraid thrusts out his arms, and those that are falling hold out the hand to passers-by for aid; similarly, creative artists project their sorrows and joys and all their sudden pain which is greater than their own strength. They hold them out like a net with which to ensnare, like a rope by which to escape. Like beggars on the street weighed down with misery and want, they give their words to passers-by. Each syllable gives relief because they thus project their own life into that of strangers. Their fortune and misfortune, their rejoicing and complaint, too heavy for them, are sown in the destiny of others—man and woman. The fertilizing germ is planted at this moment which is simultaneously painful and happy, and they rejoice. But the origin of this impulse, as of all others, lies in need, sweet, tormenting need, over-ripe painful force.

Verlaine was always only a human being, a weak human being, who did not even know how “to count the transgressions of his own heart.” It was this very lack of individuality, however, which produced something much rarer—the purely and entirely human. Verlaine was soft clay without the power of producing impresses and without resistance. Thus every line of life crossing his destiny has left a pure relief, a clear and faithful reproduction, even to the fragrance-like sorrows of lonely seconds which in others fade away or thicken into dull grief. The tangled forces which tempestuously shook his life and tore it to tatters crystallized in his work and were distilled into essences.