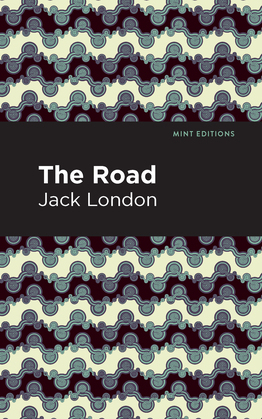 During the catastrophic economic depression of the 1890s, young Jack London found himself in the same situation as many others—homeless and unemployed. After a failed American investment and crop failure, the nation found itself in a panic. As London recounts these times, he tells stories of hopping on freight trains, consequently being forcefully removed. While living as a hobo, London often had to beg for food and money, and frequently found himself in trouble with the law. Since the economic depression had affected so many, there were often people just wandering around with no home or job to go to. Those that were fortunate enough not to be brought to such measures found this undesirable, which led to a strict uphold of vagrancy laws, punishing and harassing the homeless. Though he often would escape imprisonment by making up elaborate stories and excuses to tell the police, he wasn’t always so lucky. After being arrested for vagrancy, London describes his horrible, thirty-day stay at Erie County Penitentiary. Following this incident, London recalls his time in Coxey’s Army, a protest group composed of unemployed workers. Surviving these times and going on to become a successful author, Jack London looks back on the trying time of his youth with a new, and often humorous perspective. With entertaining and enlightening prose, Jack London discloses the personal details of a difficult time in his life, as well as a strained time in American history. Acting as a stimulus for political upheaval, the economic depression of 1893 was a pivotal time in America. Jack London’s The Road provides an intimate glimpse into these times, as well as entertaining audiences with a light-hearted tone. The Road has inspired film adaptations and remains to be a relatable and intriguing perspective into a humbling human experience. This edition of Jack London’s The Road is now presented with a stunning new cover design and is reprinted in a modern, stylish font. With this accommodations, contemporary readers are welcomed to the captivating tales of Jack London’s life on the road, following his humble and humiliating experiences begging for food and evading arrest.