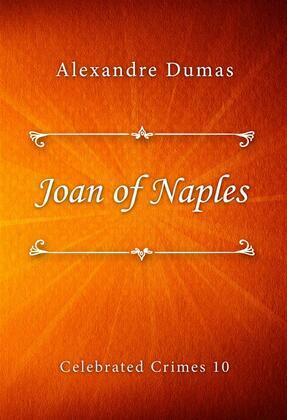 It is the story of crimes against the royalty. The vast split between the masses and the elite, the frustration and aggravation in the masses, heedlessness of the authorities and the consequences thereof are depicted. It is a powerful story that highlights the antagonism between the two classes.

This life of Joan of Naples, the 14th century European monarch whose reign and romances were both famously tumultuous, was one of the most popular volumes of the series.