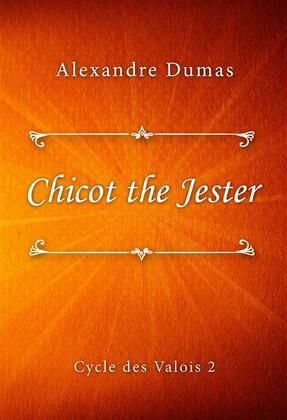 This novel was first published in 1846 and is concerned with fraternal royal strife at the court of Henri III. Tragically caught between the millstones of history are the gallant Count de Bussy and the woman he adores, la Dame de Monsoreau.

It concerns the troubled times of Henri III, and the League, the king’s “mignons” and the death of the most famous among them as well as that of Bussy d’Amboise. the only character in all Dumas’ gallery who may possibly rival in popularity and splendour of portrayal d’Artagnan, is here first met with Chicot, the king’s gentleman-jester.