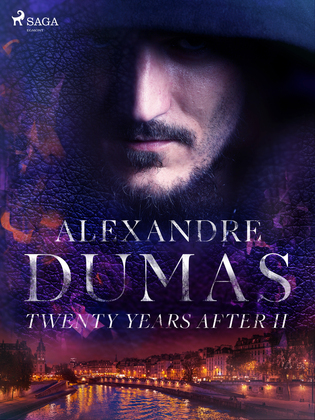 Will the Musketeers ever be "all for one and one for all" again?

In the second part of "Twenty Years After" political allegiances keep the four Musketeers divided. Revolution is brewing, and while D'Artagnan and Porthos remain loyal to the Queen, Aramis and Athos support the rebellion.

Meanwhile, two sons enter the frame. One is Raoul, son of Athos, who has joined the army and is fighting the Spaniards. The other is Mordaunt, offspring of the devious Milady. His heart is set on revenging his mother's death.

This part of the story is ripe with intrigue surrounding France’s political tumult. And all the boisterous action that you expect from a Dumas adventure.