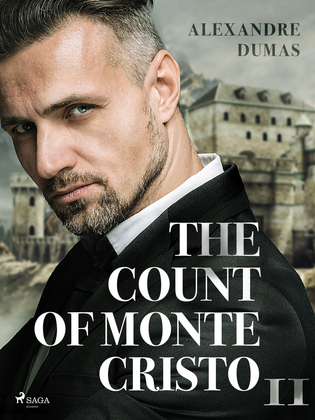 The Count of Monte Cristo II

He has his freedom and a vast fortune. Now Edmond Dantes wants revenge. To get it, he’ll have to become someone else.

In this second volume of Dumas' classic adventure, Dantes transforms into the Count of Monte Cristo. With his new title and riches, the Count is welcomed into Parisian high society. It’s here that he can get close to the men who put him behind bars. And make them pay for what they did.

This thrilling conclusion to "The Count of Monte Cristo" is full to the brim with duels, double crosses, and characters who’ll steal your heart. You’ll struggle to put it down.