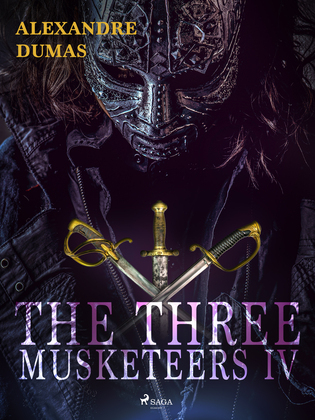 Milady is finally behind bars. During the day, she patiently plots her escape. And at night, she dreams of reaping revenge on D'Artagnan.

In this final part of "The Three Musketeers", our heroes’ story looks to be drawing to a close. But the Cardinal and Milady have other ideas. Athos, Aramis, Porthos and D’Artagnan will have to use all their wits in this final struggle.

It’s a fitting end to Dumas’ epic, which takes his famous blend of action and romance into some unexpected directions. And if you’re left wanting more Musketeers, don’t despair! Their adventures continue in the sequel "Twenty Years After".