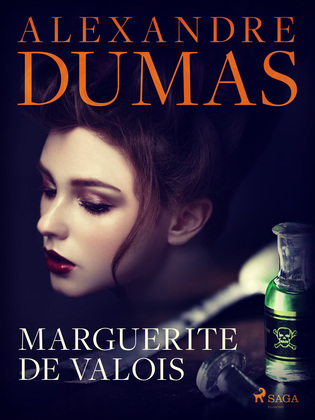 by Alexandre Dumas (Author), David Bogue (Translator)
Buy for $2.99 Excerpt
Fiction Classics Mystery & detective Traditional British
warning_amber
One or more licenses for this book have been acquired by your organisation details

Dive into the drama of the royal court, and meet one of France’s most devious villains.

"Marguerite de Valois" is the fast-paced first entry in Alexandre Dumas’ "Valois Romances" series. At its center is Marguerite, daughter of the deceased Henry II, and potential peacemaker between the country’s catholics and protestants. But little does she know that her mother, Catherine de Medici, is secretly stoking religious violence for her own evil ends.

The story boasts all the ingredients of the best court dramas: murders, intrigues, conspiracies, escapades, and duels. And a lot of poison. Especially recommended for fans of Hillary Mantel’s "Wolf Hall" series.