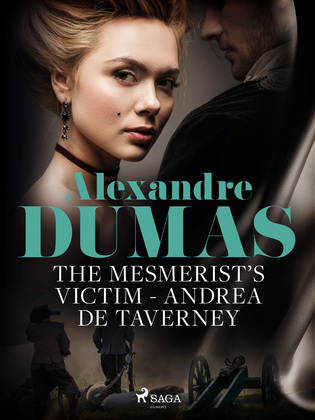 Love can blossom even in the most desperate of situations. In "The Mesmerist’s Victim: Andrea de Taverney", the second entry in the "Marie Antoinette Romances", the setting is Revolution-era Paris.

The story centres on two passionate, but rather unlucky souls who become lovers. Amidst all the chaos, intrigue, and beheadings, they fight to keep their romance alive. Returning characters from the series’ first entry, "Joseph Balsamo", make up the supporting cast.

Action takes a back seat in "The Mesmerist’s Victim". Instead, Alexandre Dumas concentrates on deepening his characters and the intricate relationships which join them together through this turbulent time.