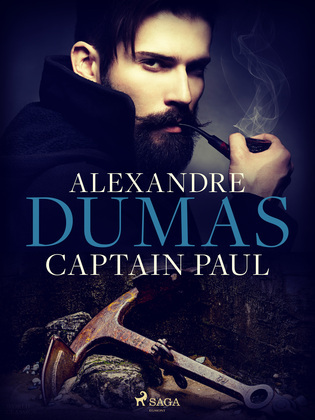 by Alexandre Dumas (Author), Anonymous (Translator)
Buy for $2.99 Excerpt
Fiction Classics Fairy tales, folk tales & mythology
warning_amber
One or more licenses for this book have been acquired by your organisation details

Chained up in the hold of a French warship, Lusignan’s only hope of escape rests with his captor - Captain Paul.

A man with a mysterious past, Captain Paul is transporting Lusignan to exile in the West Indies. Little does he know that his mission is a sham. His prisoner is an innocent man, framed because he fell in love with a Count's daughter. Once the truth is revealed, Paul and Lusignan return to France, determined to seek justice.