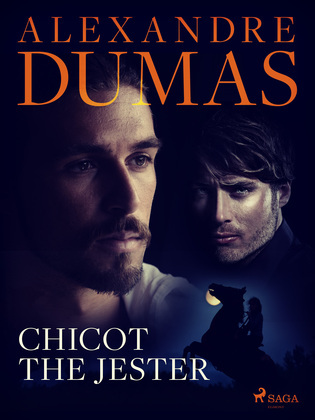 by Alexandre Dumas (Author), Alfred Richard Allinson (Translator)
Buy for $2.99 Excerpt
Fiction Classics Mystery & detective Traditional British
warning_amber
One or more licenses for this book have been acquired by your organisation details

Every King needs a wily advisor. For Henry III of France, it’s Chicot the Jester. Quick witted and a pro at manipulation, Chicot must use all his skills to keep the King (and himself) at the top.

The second of Dumas’ "Valois Romances", this novel continues the saga of the powerful Valois dynasty. Intertwined with Chicot’s story is that of Bussy d'Amboise, a gentleman who has fallen for a married woman. With these parallel plotlines, Dumas offer up plenty of cliffhangers, political skullduggery, and secret assignations.

"Chicot the Jester" is a great read for fans of courtly intrigue, such as Netlix’s "The Crown" or Hilary Mantel’s "Wolf Hall" trilogy.