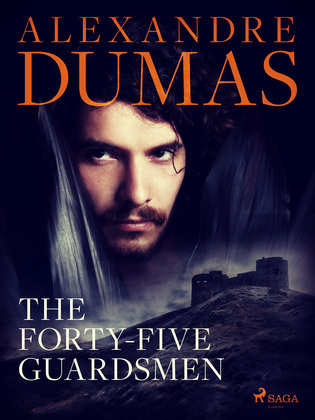 While France is at war with itself, a lady of the court plots an assassination.

Set against the backdrop of the War of the Three Henrys, this is the enthralling third part of Dumas’ "Valois Romances". Continuing the action from "Chicot the Jester", it finds Diane de Meridor planning revenge on her husband for his betrayal of Bussy d'Amboise.

But that’s only one of this drama’s many threads. We also follow France’s campaign against the Netherlands, and are introduced the noble soldiers of the title.

As only he can, Dumas weaves together real events with romance and action set-pieces. "The Forty-Five Guardsmen" is a great read for lovers of grand historical fiction.