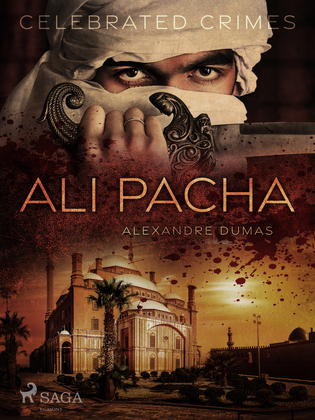 by Alexandre Dumas (Author), I. G. Burnham (Translator)
Buy for $2.99 Excerpt
Fiction Classics Mystery & detective Traditional British
warning_amber
One or more licenses for this book have been acquired by your organisation details

A leader under the Ottoman Empire, Pasha ruled over a large portion of Europe in the 18th and 19th centuries. There’s no doubt he was politically astute—he maintained his power by signing alliances with both Napoleon and the British. But Pasha’s not part of Dumas’ "Celebrated Crimes" series for nothing. His brutality was legendary, and his reign was marked by numerous atrocities.

Dumas reckons with these complexities in the enthralling "Ali Pacha". It’s a must read for Dumas fans and history buffs alike.